I initially started this thing two or three years ago and just recently stumbled across it in the dusty depths of my hard drive.  The idea is that a belligerent power could use the same base chassis for all their combat vehicle needs, allowing for commonality of parts and reduced training needs for mechanics and technical support crew.

I'm not sure yet if I'll be putting these up on Shapeways, but we'll see. 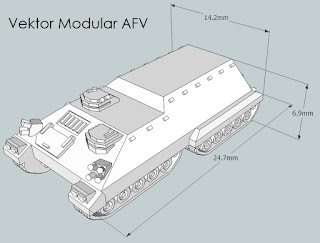 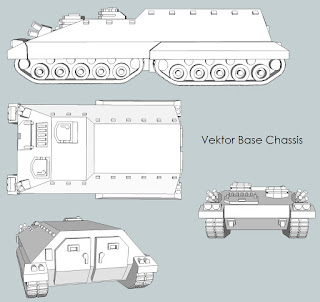 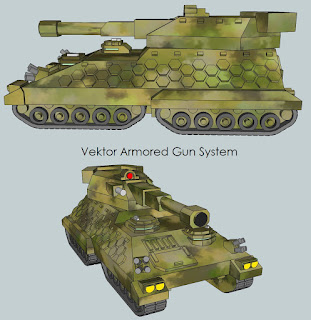 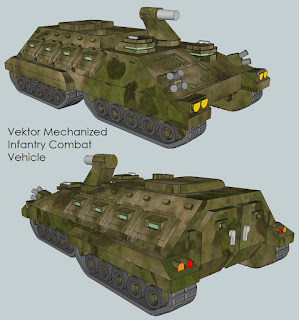 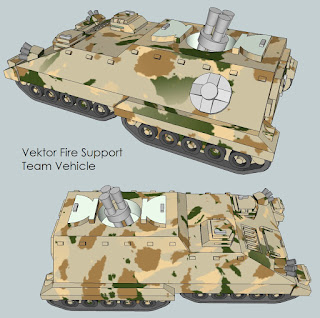 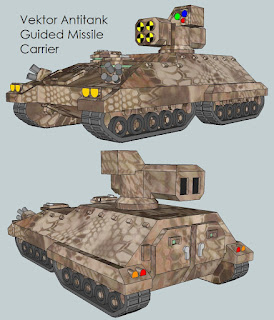 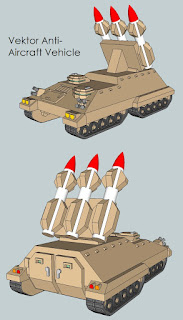 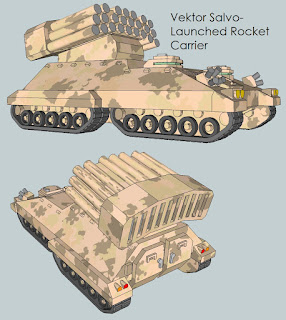 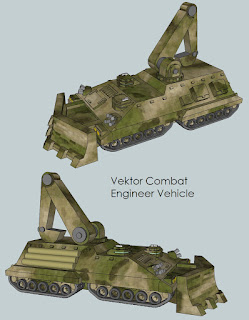 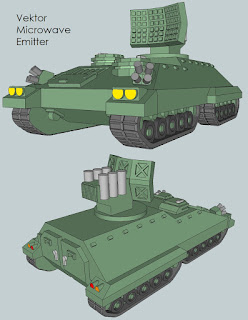 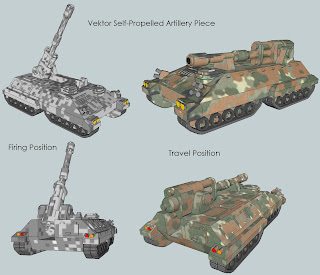 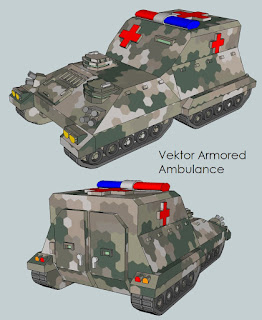 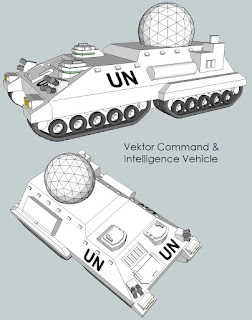 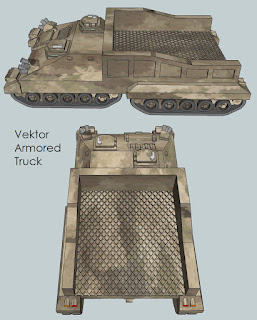