Inspired by Battlestar Galactica and ripped from today's headlines (or not), here are the newest items in my MicroFleet line.  There are ships here for both the 1977 and 2004 versions of the series.

First up, the original/classic/Early War fleets: 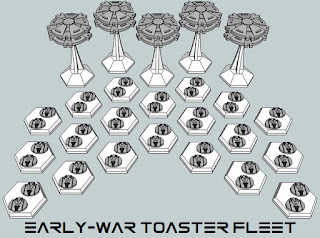 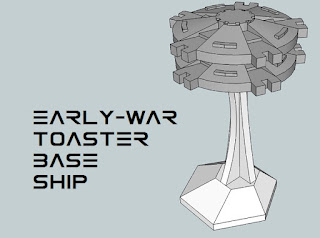 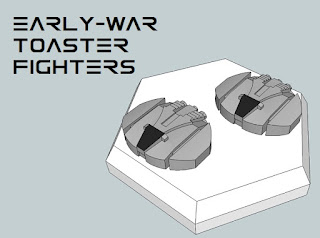 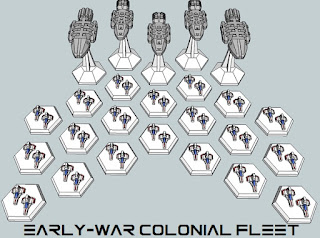 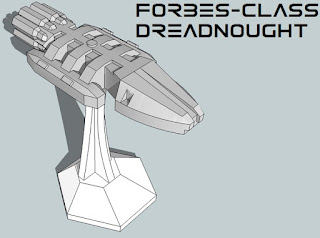 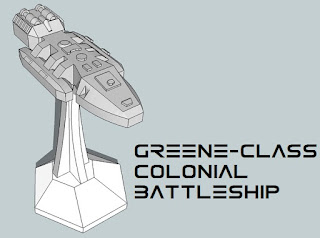 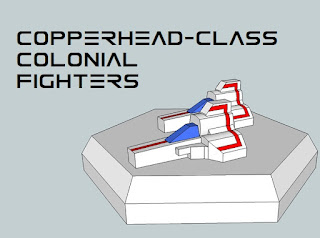 Next, the new/rebooted/Late War fleets: 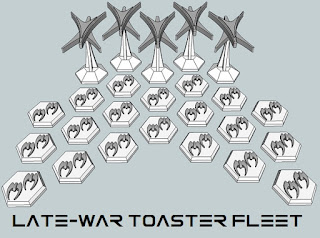 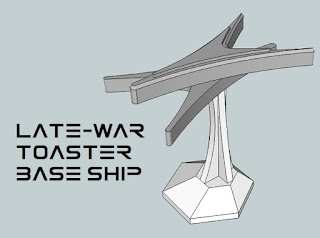 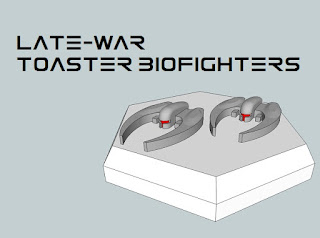 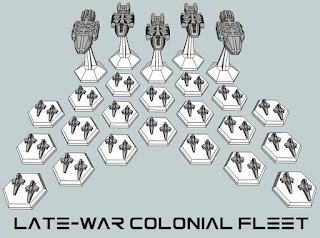 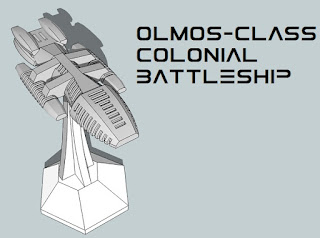 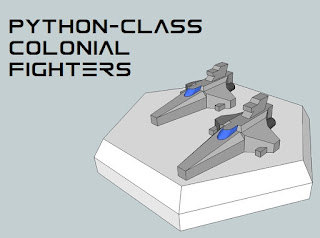 And the heavy fighters previously mentioned: 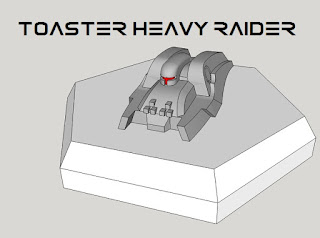 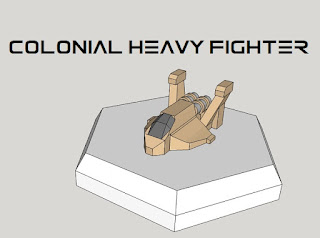 Here is a size comparison shot with a US quarter, British pound coin, and euro cent.

This is in progress.  Still trying to work out how to do justice to the fighters, since this is a fighter-heavy setting. 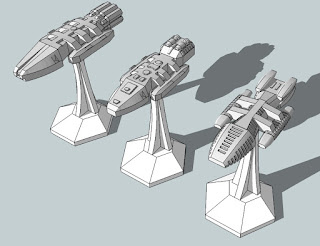 UPDATE:  Here are the Toasters and fighters! 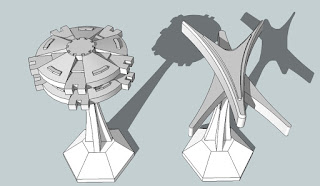 I'm worried that the arms of the Toaster on the right (the nuToaster) are too thin to print successfully, so I may have to thicken them.

There's no excuse for this.

For no other reason than that I was in a silly mood, I give you...  the 6mm OvercompensationHammer Superheavy Tank. 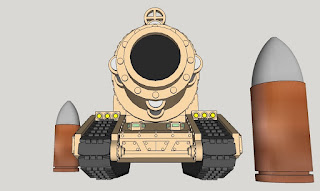 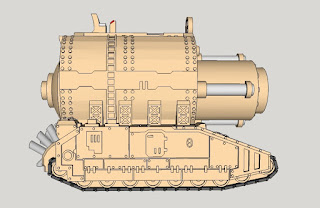 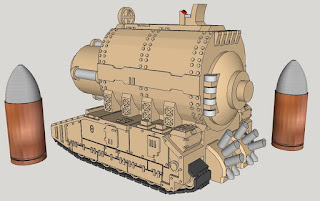 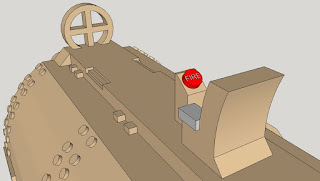 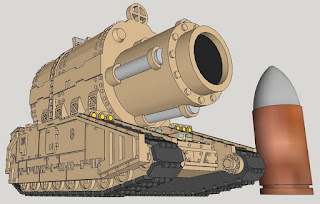 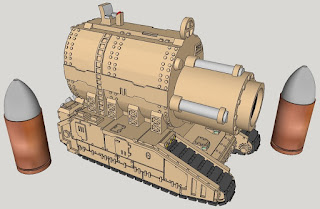 There are few things that scream "Buckets of Testosterone!!!" like an MRAP.  It's as if a Humvee and a Mack truck had a litter of babies, then made them fight until only the toughest one was left.

Not long ago, Game$ Workshop released an MRAP-style vehicle (the "Taurox") for Warhammer 40k.  It could have been brilliant, but as with much of what comes out of GW these days, it was overly complicated, overly cartoonish, and overly expensive.

However, someone recently PM'ed me about making one in 6mm scale, and I couldn't resist.  And since it's so easy in digital sculpting to make a base unit and then make as many copies as needed, I decided to make as many variants of the Muskox as are found with the IG Chimera, which is itself used as the base for many different vehicles. 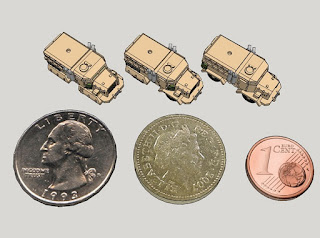 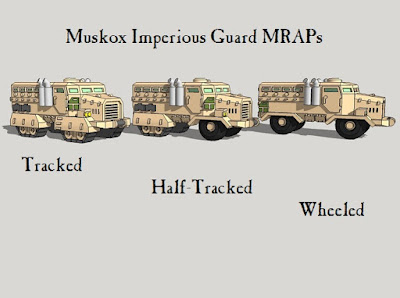 These will eventually be up on Shapeways for sale, of course.