I decided to try my hand at making a dirigible-based Aeronef fleet.  Casting about for a host nation to give it some backstory, I settled for the mysterious and ancient Kingdom of Greater Siam.

Siam is actually a confederation of several Southeast Asian nations, including Thailand, Burma, Laos, Vietnam, and Cambodia.  As a result of colonial struggles between Britain and France, Laos and Cambodia's governments collapsed, which allowed King Rama V to occupy both countries under guise of a friendly stabilization of both areas.  Unfortunately, King Rama V died of typhus, as did his son and heir, which thrust a young prince named Vajiravudh onto the throne.  Vajiravudh had been studying at Britain's Sandhurst military academy when he was notified that he was now the king of Siam.

King Vajiravudh, or Rama VI, was an avid student of British military practices, and he quickly moved to assemble a new fleet of flying warships in order to resist any encroachment by the European powers.  It was this promise of security that led the Vietnamese to join the Siamese confederation. The Siamese fleet lacks much of the more sophisticated technology of the European fleets, relying instead on dirigible-based hulls filled with helium purchased from the United States.  Mounting excellent Krupp guns from Germany, the fleet relies on its firepower, since the digs are much slower than many of their counterparts. 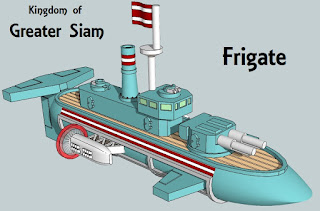 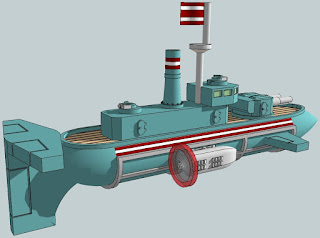 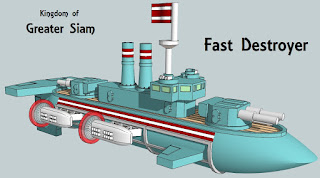 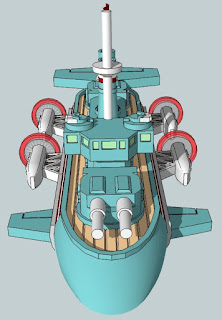 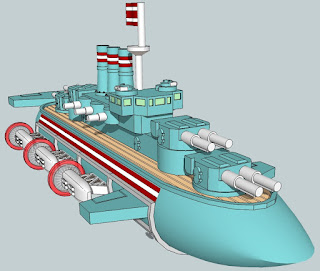 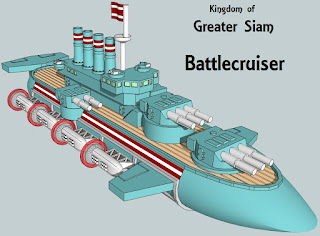 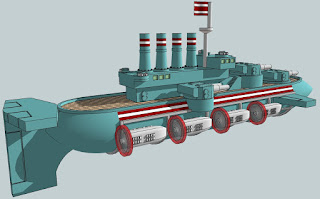 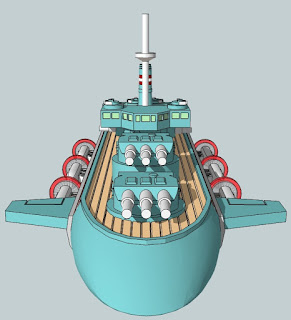 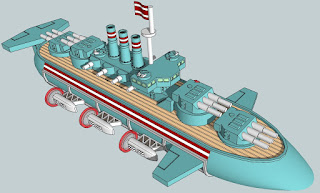 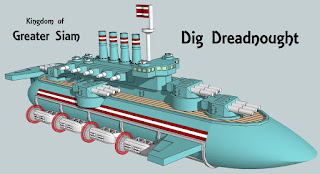 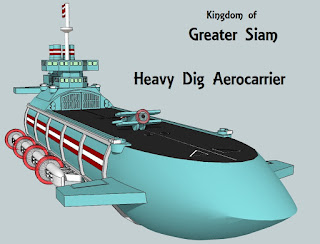 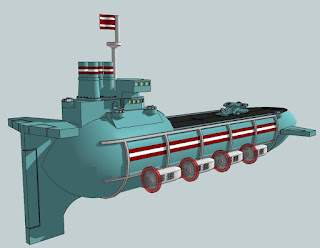 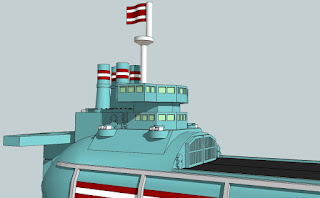