The usual disclaimer:  Triplanetary is currently the property of Steve Jackson Games.  The below content is mine alone and doesn't represent any official position, endorsement, etc., by SJG.  Please don't sue me. 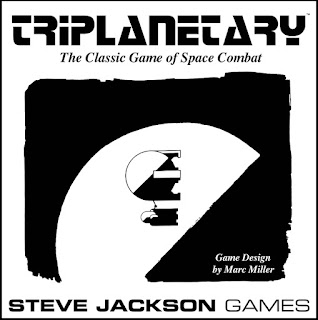 Back in 1973, Games Designers' Workshop released an innovative space combat game called Triplanetary, which was designed by Marc Miller of Traveller fame.  After GDW closed its doors, Steve Jackson Games picked up the rights to Triplanetary and re-released it through a 2018 Kickstarter.

Last summer, I got a request from a fan of the game to design miniatures for the game using my MicroFleet bases, which are 1/2" across and could be used on both the original map and the 2018 version.  The fun part of this project is that I had to work from nothing but silhouettes:

For me, this means that I had some freedom to innovate within the bounds of the top-down silhouettes.  Here's what I came up with.
First, a group shot with a US quarter, a British Pound coin, and a Euro penny. 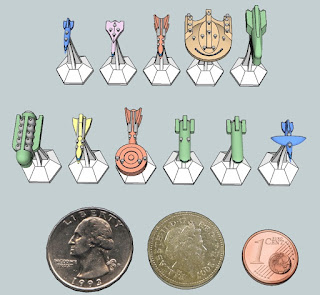 First, the combatants.  You'll note the ball turrets;  the number of turrets corresponds to the ships' Combat Strength, for ease of visual reference. 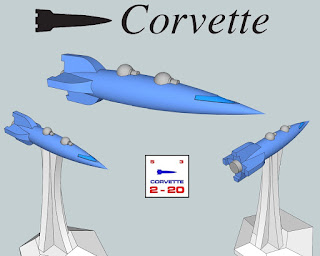 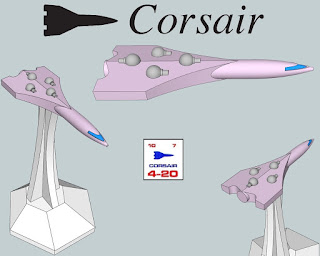 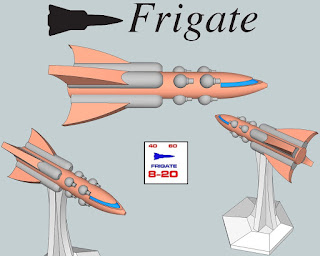 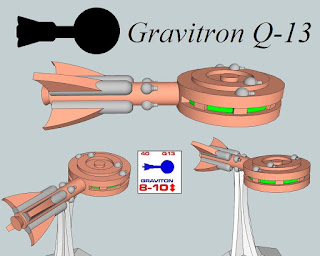 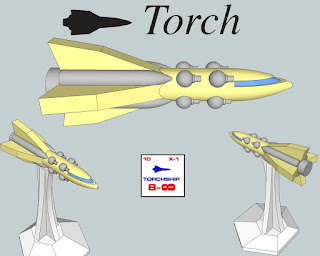 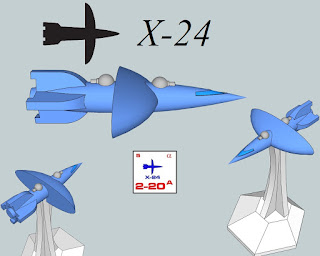 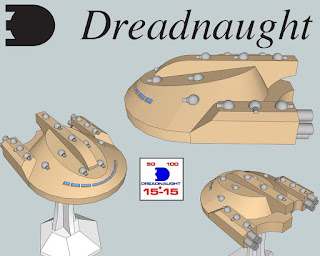 Next, the auxiliary ships: 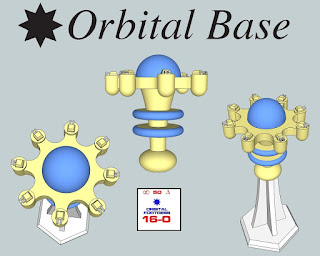 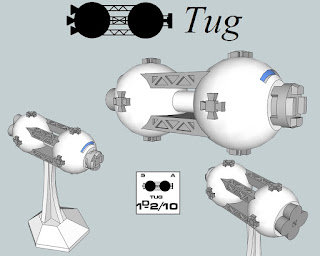 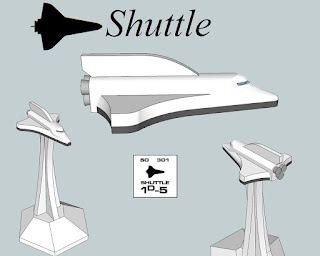 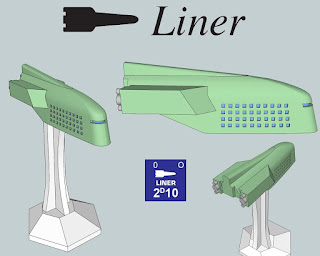 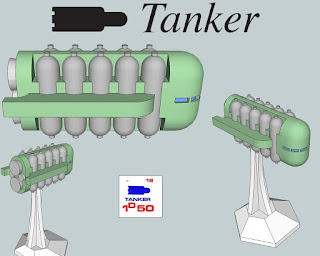 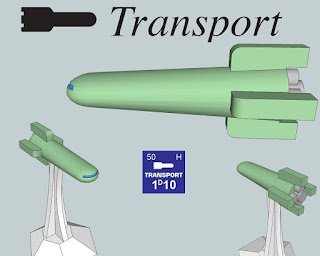 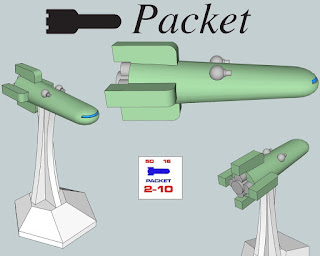 And finally, the markers, which includes mines, nukes, torpedoes, and lifeboats: 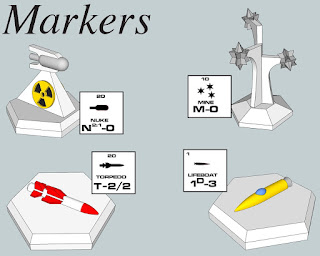 These will eventually be available for sale (without using the trademarked Triplanetary name) as printable STLs on my MiniHoarder and CGTrader pages.