I recently caught some flak from Gouge Workshop for my models on Shapeways.  While I am confident that I'll prevail given the US laws in intellectual property, I figured it couldn't hurt to do some revisions of some of my models anyway.

So without further ado, here are some revised models suitable for Epic or other 6mm games.

To begin, GW has very few symbols that they have trademarked or copyrighted, but one of the best known is the double-headed eagle, or "aquila".  No problem.  I made up my own techno-eagle that I'll be using on my Imperium-inspired models from now on.

Nifty?  Maybe?  Thoughts?  Right.  And now for the actual models.

Two [whatevers] are better than one, right?  In that spirit, here is the new Javelin98-pattern Ziphon-II interceptor, replete with two tails and revised exhaust nozzles. 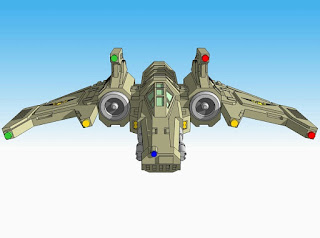 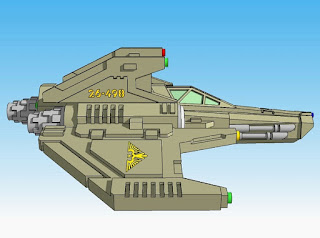 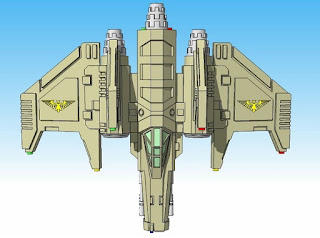 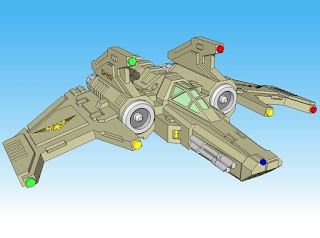 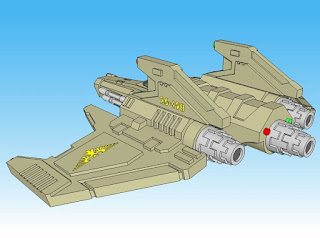 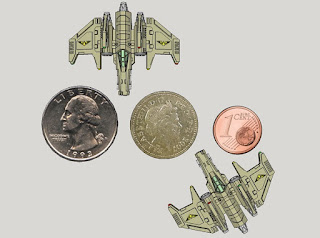 I dropped the engines down a bit and replaced the single tail with a dual-tail sharing a horizontal stabilizer.  It still comes with the same weapons and landing gear options. 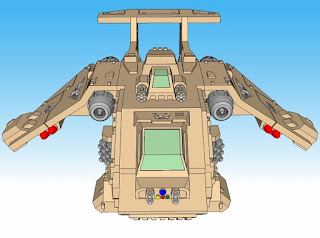 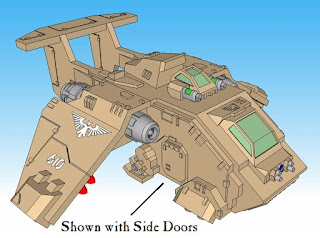 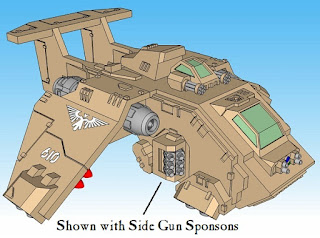 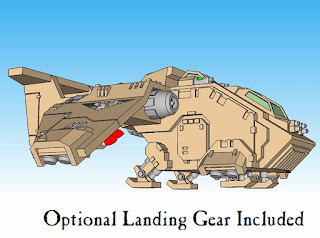 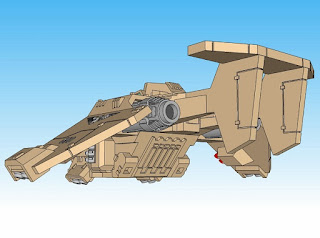 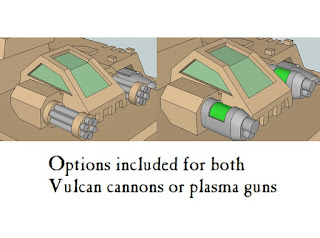 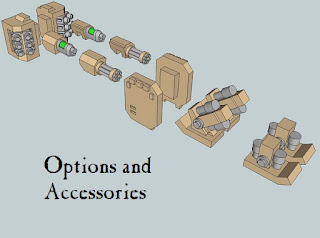 Formerly known as the "Rainclaw", the Talonstorm features a new cockpit, missile pods, T-tail, and winglets. 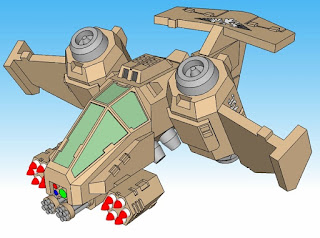 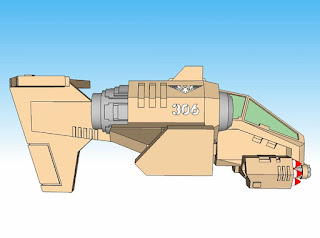 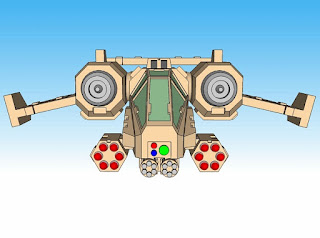 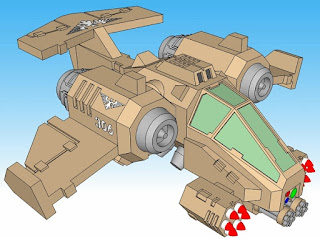 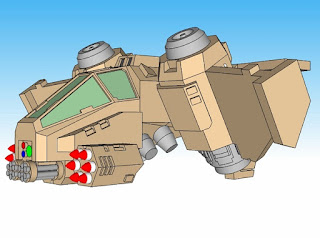 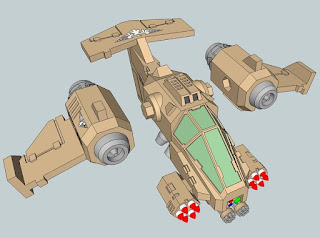 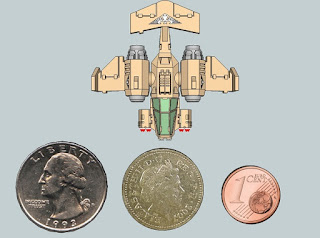 Formerly known as the "Rainhawk", the Hawkstorm features newer, larger missile pods, a flattened T-tail, and wings with a swept-back trailing edge. 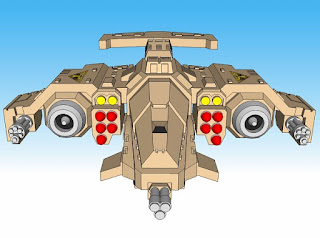 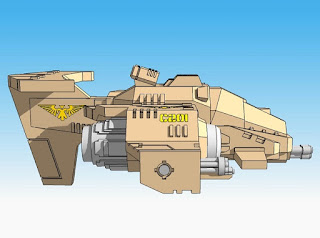 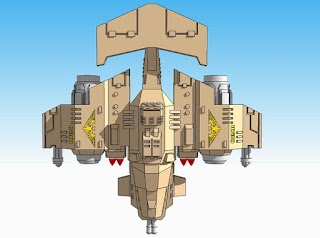 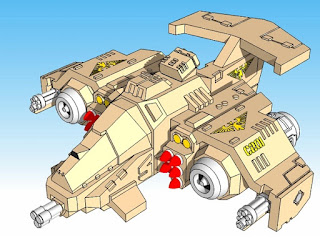 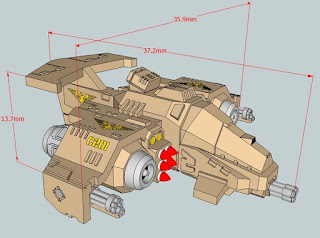 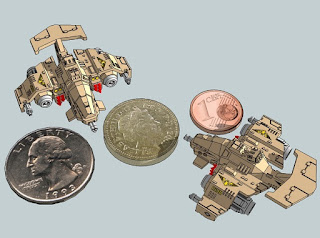 There will be other modifications coming, so stay tuned!
Posted by javelin98 at 9:54 PM